OUR MISSION:
SAVE LIVES

We, at Rescuers Without Borders, have engraved on our mantle, the value of life. Our whole mission is to save lives in every place where needed, to expand our activity and to increase the manpower that will address and intervene in each and every emergency medical event.

At Rescuers Without Borders, saving lives is the ultimate value that leads our organization. In this spirit we provide an answer to the larger community which struggles with many emergency events. We have taken under our responsibility several projects that were meant to save not only physical life, but also to save the spirit of those who need it.

We work on a daily basis with youth at risk, with elderly who are holocaust survivors, and with those who are affected by trauma.

We strengthen the physical and emotional lives for all those who are in need. 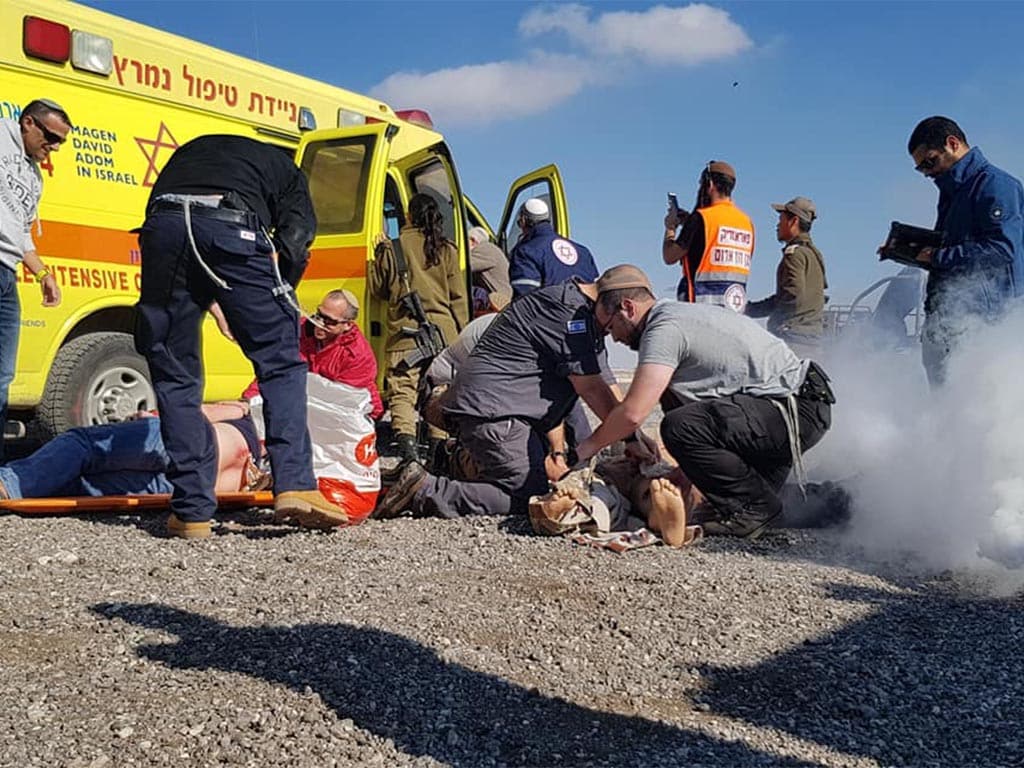 Medical Solutions at the Time of Urgency

The mission of Rescuers Without Borders is to give immediate response at the time of urgency. The government authorities, the police and the fire departments that are supposed to be doing all this are sometimes experiencing difficulty getting to the scene at the critical moment.

This can mean the difference between life and death. Therefore, our goal is to be the body that mobilizes its volunteers to get to the scene as fast as possible, to give the first aid to the wounded, and to help and assist the authorities upon their arrival to the accident scene.

Rescuers Without Borders is working tirelessly to save lives in Israel. Among the projects that we have taken upon ourselves is taking care of children with post-trauma.

The children who live in the south of Israel go through difficult experiences. The rocket attacks, terror tunnels, and balloon bombs are all events that leave deep scars, effectively wounding the childhood of these injured children. We have established a therapeutic school within Kibbutz Urim by the Gaza border. Children are being helped and guided to open up and find solace via horseback riding therapy and other activities that allow them escape from the harsh memories and trauma that is part of living by the border.

The results are remarkable. The big smiles of the children is the proof that what we do matters! 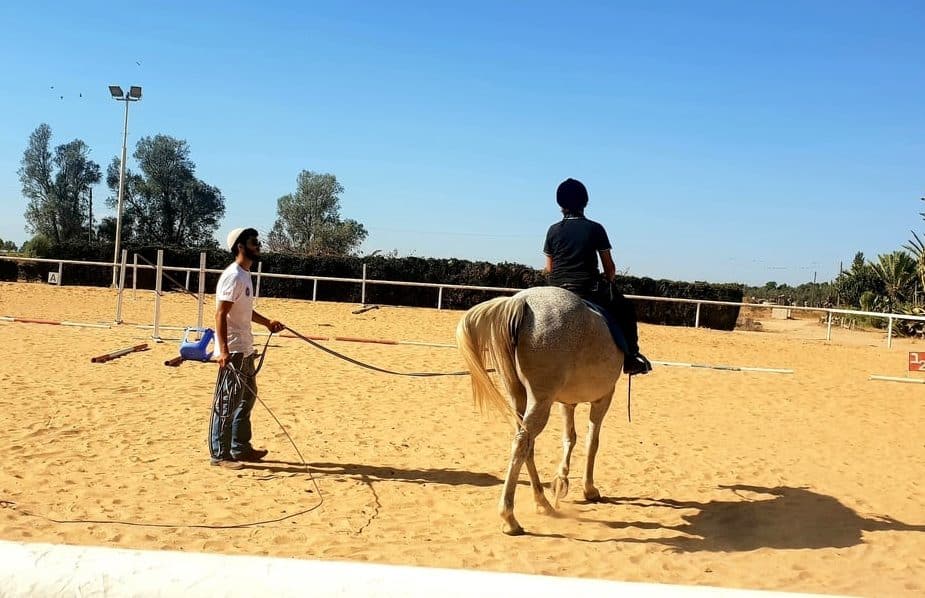 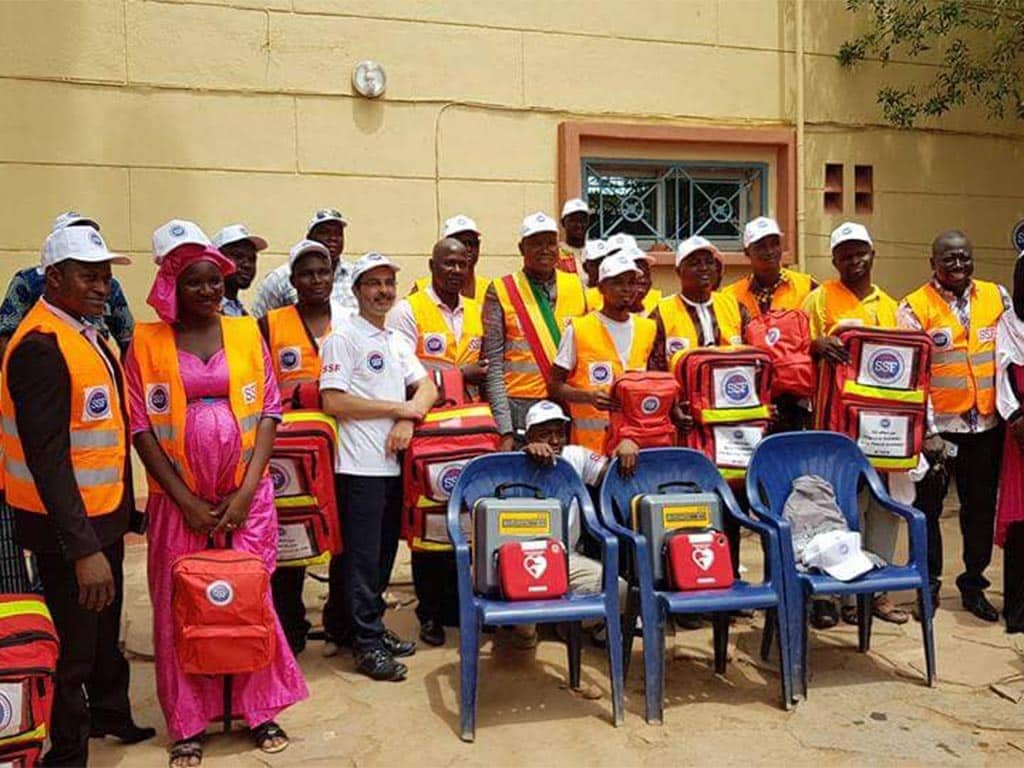 Rescuers Without Borders is known around the world because of our activities of giving medical assistance to areas prone to natural disasters. We have taken the initiative in starting a special project: training, teaching and guiding local first responders, giving them continuing education, and equipping them with all the medical equipment they need so that they are ready and prepared to be first responders for any disaster event as well as routine medical emergencies.

We are able to do this around the world because of your support.

Volunteers Around The World

At the end of 2004, Rescuers Without Borders received monumental added value to our mission. The tsunami occurred on the shore of the Indian Ocean, affecting several countries including Sri Lanka and more, was the second largest disaster in modern times and it’s impact was devastating. It cost the lives of over 280,000 people and wounded many additional thousands.

Rescuers Without Borders sent a team to the affected areas upon the request of Rabbi Mordechai Eliayahu z”l. We were among the first crews to arrive and we helped save many lives. We made a tremendous contribution by reaching out and helping this international disaster.

Following this event and after many more, first response organizations from around the world approached us at Rescuers Without Borders, for guidance and help. We then initiated in 2007 a program of training many crews around the world, so they could get to any place where a natural disaster occurred in an expedient way.